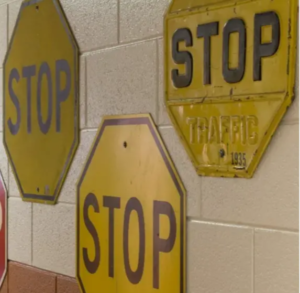 Traffic signs have come a long way since the early 20th century, when stop signs were mostly yellow and federal regulations were minimal.

Not only do traffic signs look very different today, the technology and innovation built into them is making the Vision Zero goal of zero traffic fatalities increasingly feasible.

Perhaps no innovation makes this clearer than the LED-enhanced sign, a popular option that incorporates long-lasting LEDs into the sign face to increase sign visibility and compliance. TAPCO was the first to bring such a solution to the traffic safety industry 20 years ago and is now leading the way with continuous innovation.

The Need for Better Nighttime Visibility 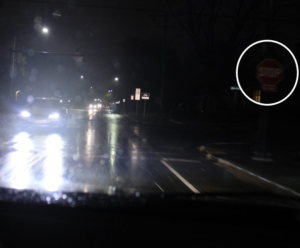 About 50 percent of traffic deaths occur at night, despite just 25 percent of driving occurring then, according to the National Safety Council (NSC). One reason for this is an inability to clearly see traffic control devices, including traffic signs, in low light conditions.

For example, while headlights reflect off traffic signs in the distance and ensure they are visible to drivers, as drivers get closer their headlights no longer have the same effect, making those signs much harder to see at night. For impaired, distracted and elderly drivers in particular, this can be even more dangerous.

Signs with flashing LEDs embedded into the perimeter, such as BlinkerSigns, go a long way in remedying the issue of nighttime visibility. Some locations, however, call for a different kind of sign illumination that specifically makes sign legends – not just the sign perimeter – much more visible.

With highly visible, LED-illuminated legends, LegendViz™ Traffic Signs increase sign legibility distance by as much as 100 percent compared to standard traffic signs, according to a closed-course driver trial and statistical analysis conducted by the Texas A&M Transportation Institute (TTI).

The non-flashing LEDs illuminate and enhance sign legibility from dusk to dawn or via vehicle-activated sensor inputs during the night — when the threat of an accident is heightened.

In addition, each of these backlit LED traffic signs:

Already being used in communities across the U.S. and beyond, this innovation is ideal for low ambient light conditions, areas with perpendicular or offset angles and problematic locations.

Combining the proven conspicuity benefits of flashing perimeter LEDs with LED-illuminated sign legends, LegendViz™ BlinkerSigns are another way to improve sign legend visibility at night. Essentially, they provide all the advantages of LegendViz™ Traffic Signs, with the added benefit of attention-grabbing perimeter LEDs. 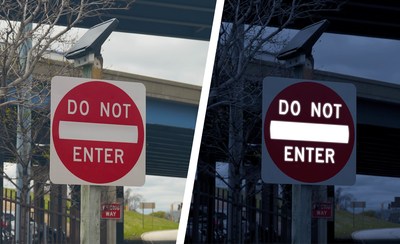 Each high-power LED has a 100,000-hour life expectancy, which means transportation professionals can increase roadway safety without also increasing their maintenance crews’ workload.

Road users are at their most vulnerable at night. Protect them by significantly improving sign legend visibility in targeted areas.

Check out our Next Webinar 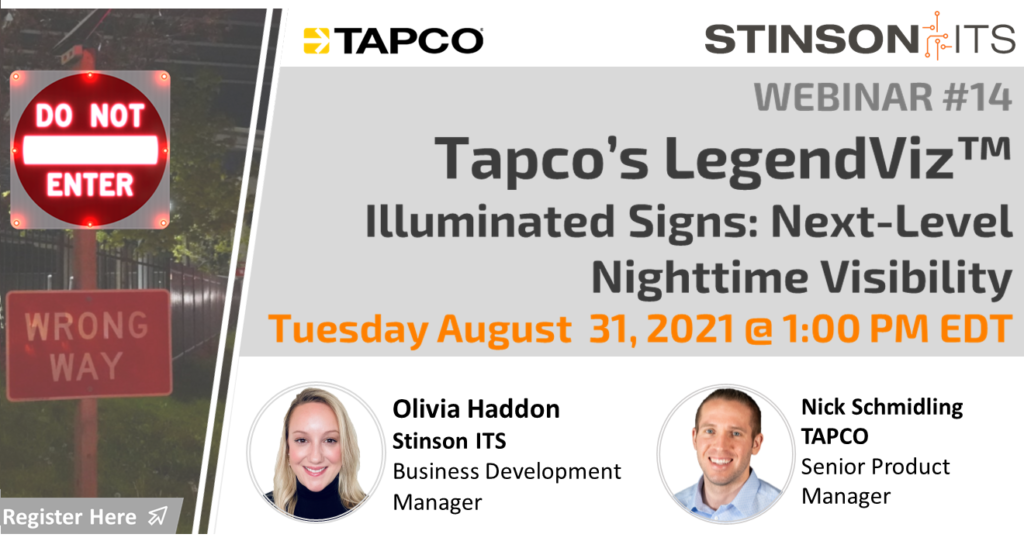 This entry was posted on 25 August 2021 under Uncategorized